When you read a hundred year old book dealing with a then-contemporary issue, you expect it to be rather dated. What you might not expect is for it to be readable, relevant and even prophetic for your own day. But if you’re reading an author who has a knack for seeing through the fog of rhetoric to the fundamental questions, like Gilbert Keith Chesterton, you should not at all be surprised to be underlining quotes, even lengthy passages, and drawing all kinds of parallels between his arguments and current 21st century debates.

I am referring to a booklet that was written in 1920 called “The Superstition of Divorce.” Now the occasion of this booklet is the radical idea of allowing people to divorce their spouses. This sounds very strange to our modern ears, since we cannot remember, let alone imagine, a society without legal and common no-fault divorce. But that very assumption, that our modern way is the best way to structure things, is exactly what Chesterton will have you question.

One of the simplest points he makes is that those arguing to legalize divorce do not understand what marriage is. And I think it’s fair to say many of us don’t really know either.

“And the chief thing to say about such reformers of marriage is that they cannot make head or tail of it. They do not know what it is, or what it is meant to be, or what its supporters suppose it to be; they never look at it, even when they are inside it. They do the work that’s nearest; which is poking holes in the bottom of a boat under the impression that they are digging in a garden. This question of what a thing is, and whether it is a garden or a boat, appears to them abstract and academic. They have no notion of how large is the idea they attack; or how relatively small appear the holes that they pick in it.”

What many of them did know was that marriage was a confinement and a limitation, and it chafed against that powerful liberalizing spirit which still moves today. That spirit which sees every fence and every wall as holding slaves in need of emancipation, without stopping to ask if perhaps such structures were useful for keeping harmful things out.

The parallels between the liberalizing of marriage laws and the subsequent avalanche of liberalizing that has swept through the West, especially since the sexual revolution and continuing unabated today, forces the reader to stop and consider when and where it will all stop. Is there an end goal? What does that look like? Chesterton had no illusions about the end result of this attack on what he understood to be the foundation of civilization:

“This triangle of truisms, of father, mother and child, cannot be destroyed; it can only destroy those civilisations which disregard it.”

And in what is perhaps the most prescient statement of this prescient book, he says this:

There can be no doubt that the onset of no-fault divorce has led to a wave of shallow marriages which are themselves all the more ripe for divorce. Knowing that the decision to marry need not be a permanent one, the effect could not be other than to undermine the care and effort involved in making that decision and the determination to making it last.

To adapt a Chesterton quote from another of his books, we find ourselves as a society in a situation where the ideal of marriage has not been tried and found wanting; it has been found difficult and left untried. Marriage today is like a highway to a great and glorious city, but that city is many thousands and thousands of miles away. It will take a lifetime of traveling to get there. But in the last hundred years we have built off-ramps, restaurants, malls, and amusement parks every two miles, with flashing neon signs and free admission. And we are shocked that so few couples make it to that great and glorious city. I admit it is a weak metaphor – I am no Chesterton. But perhaps it begins to make a point.

Of course in making these arguments and observations, I can hear the objections coming hard and fast from the modern reader. It is unthinkable… to imagine locking people into unhappy marriages, forced to live with brutes, abusers, and cheaters. I admit I have many of the same objections. And yet there is something very healthy about listening carefully to the argument that seems so alien. It may shed light on just that point in our own moral thinking where we are blind. Unless, enlightened progressive moderns that we are, we don’t believe we have any blind spots?

Near the conclusion, he writes this:

“If a man had a hundred houses, there would still be more houses than he had days in which to dream of them; if a man had a hundred wives, there would still be more women than he could ever know. He would be an insane sultan jealous of the whole human race, and even of the dead and the unborn. I believe that behind the art and philosophy of our time there is a considerable element of this bottomless ambition and this unnatural hunger; and since in these last words I am touching only lightly on things that would need much larger treatment, I will admit that the rending of the ancient roof of man is probably only a part of such an endless and empty expansion.”

This striking image of a man with a hundred wives being like a jealous sultan speaks loudly to the pornographic age we live in – truly a sea of ‘bottomless ambition’ and ‘unnatural hunger’ that Chesterton could not have imagined. What was only possible for the sultan is now digitally possible for every 13 year old with an internet connection and a harem – I mean a hard drive.

As one poem says:

The secret that no one seems able to fathom
In our age of Botox and she-bots and atoms
That crystalline stream could more than the ocean
Fulfill that desire made apt in proportion.

In our age we question and undermine every law, rule, authority, and tradition except for the law, rule, and authority of our desires. We have deposed everything that has built our civilization and crowned our desires in its stead. Lead us! Teach us! we say. And what do we find? That our desires keep growing, shifting, morphing. There is a very old bit of wisdom, from a very old book, that argued that our desires could be changed, made new, and purified. They could be made apt, in proportion to our actual need, and then we would find what we had been after all along, the true and lasting satisfaction of our desires.

I fear that we have a generation of young men who are so lost in a far and distant country of sexual chaos and dysfunction that they will not even be able to stumble upon this truth and perhaps find happiness. Why? Because that far country never stops, just as one’s desires never stop – each growing beyond measure and recognition. But that is a topic for another day.

One last quote, on why the marriage vow is esteemed and respected:

“In short, everybody recognises that there is some ship, large and small, which he ought not to leave, even when he thinks it is sinking.”

Reading this book opened my eyes to the fascinating nature of the marriage vow, and to the idea of a lifelong binding promise. It is an idea so large that we do not see it. True, there is still some hint in our collective memory of the high honor due to it that we still make a big ceremony for the speaking of this vow, but even there for the most part we pay attention to all the wrong things: What a nice dress. Such pretty flowers. Sermon was a bit long. The food was good.

Chesterton’s point in that last quote is that, of all the institutions known to man, marriage is the most foundational, and therefore most deserving of our honor, and effort, and refusal to give up on it.

This view of marriage is a long way in the cultural rear-view mirror, barely visible. To many, unthinkable. 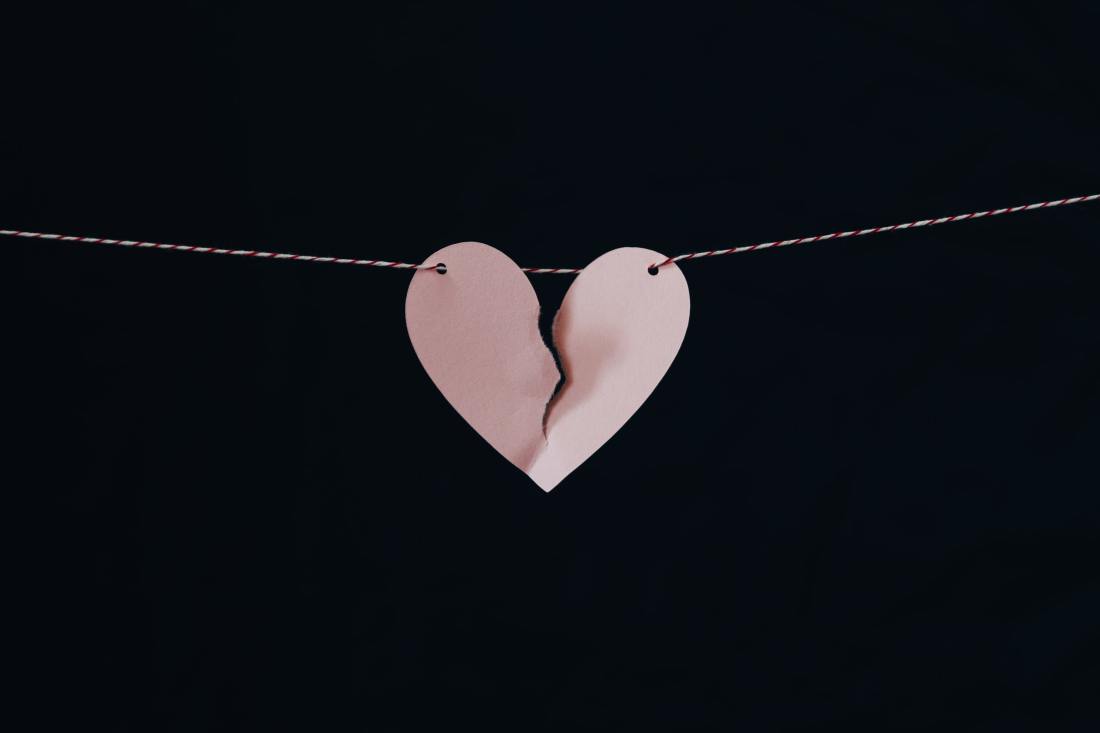 I am not saying we should make divorce illegal. I’m not convinced it would help much. But one thing I am quite sure of, having read this book, is that making divorce legal made it common; and making it common made marriage weaker; and making marriage weaker led to the implosion of the family; and the implosion of the family has not led to the happiness and freedom that was promised when divorce was made legal.

No doubt many individuals have been rescued from terrible marriages by legal divorce. I do not mourn that, just the opposite. But if we take a look around at the state of marriages and families today, we see a desolate wasteland abounding in human misery.

Perhaps, at some point, we have lost our way.

2 thoughts on “When Divorce was Illegal”